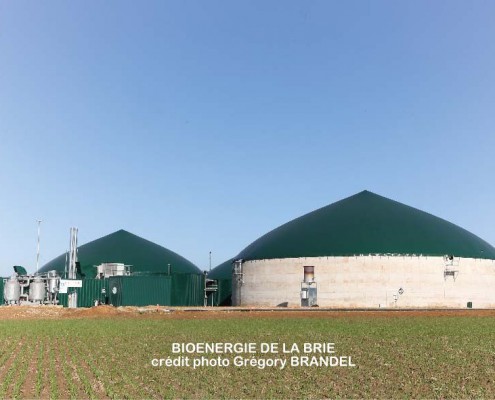 Large waste utilisation centres are set up mainly in the municipal sector: Lille, Morsbach, Strasbourg are examples for these industrial scale realisations. Besides these, plants on farms are making up leeway such as Bioénergie de la Brie and pools of several micro-plants emerging under numerous local farmer initiatives. …
Article in Biogasjournal: An ambitious change